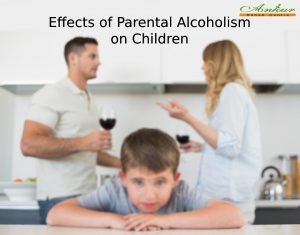 Many people dealing with alcoholism live with a misconception that their drinking is not affecting anyone else.

Of course, it is not correct. Alcoholism acts like a family disease, and the entire family unit, every member, suffers a lot from it. But, among all, addiction takes an exceptionally high toll on children. Sadly, they carry the scars associated with an alcoholic parent’s drinking even into their adulthood.

Besides, growing up in an alcoholic home is nothing less than a lonely, scary, and upsetting experience, and analysis revealed that it influences nearly every aspect of a child’s survival.

Yes, children who live or are raised under addicted parents undergo physical neglect, emotional neglect,  and behavioural problems. They’re also more inclined to do unwell in the classroom and have social issues. The worst part is that nearly 50 percent of such children develop an alcohol addiction later on in their own lives.

Let’s learn the impacts of alcoholism on families, especially kids, and why they need to find the Best Rehabilitation Centre in India for immediate treatment.

Surviving with alcoholic parents, especially during the adolescent years and impressionable childhood can have lifelong consequences. As mentioned earlier, many studies have discovered that children of alcoholics are four times more likely to develop drink problems in their lives. 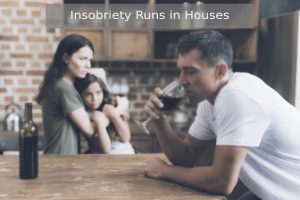 According to research, genetics is liable for a person’s risk of developing alcohol use disorder most of the time. However, alcoholism can be seen in families for both genetic and environmental reasons.

As there is easy access to alcohol with alcoholic parents in a household, that means adolescents, and even younger ones, are at greater risk of drinking.

Living and growing up with an alcoholic father can have an enduring impact on a kid. The reason is, the offspring of alcoholics never get to see any better example to follow in terms of what a sober life is or how a harmonious relationship looks like, and they often end up considering that situation as “normal.” It further results in adult children of alcoholics feeling confused or conflicted in their relations. 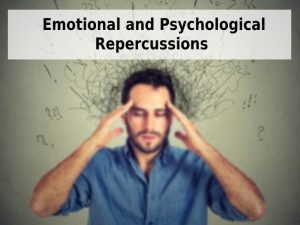 The second thing that can be seen commonly in the children of addicts is trust issues. As they grew up in an environment where lying and keeping secrets was the pattern; therefore, in adulthood, they find serious difficulty in trusting anyone.

Many times, alcoholics’ children also start to feel anxious around angry people as they remind them of the abuse they have suffered from an alcoholic parent. Due to this, they may even spend their life avoiding disputes of any type and making people take advantage of them as they’re brutally afraid of making anyone aggressive.

Also, there are chances that kids of alcoholics begin to judge themselves and may always seek the approval of others.

They End Up Living Alone 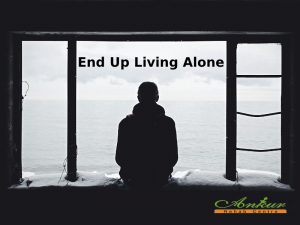 It is normal for kids of an addicted parent to think they are unfortunate or different from other happy people and hence not good enough. As a result, they keep avoiding social gatherings, have difficulty making companions, and separate themselves from the crowd.

These are all common personality traits that can be seen in the kids of addicted parents.

So, if you are a parent who is worried that your drinking habits may be harming your kid, or even if you are the adult child of an addict, then this is the right time to start seeking  Best De-Addiction Centre in India for the treatment.

De-addiction treatment can be life-changing for the individuals firmly chained in the grips of addiction.